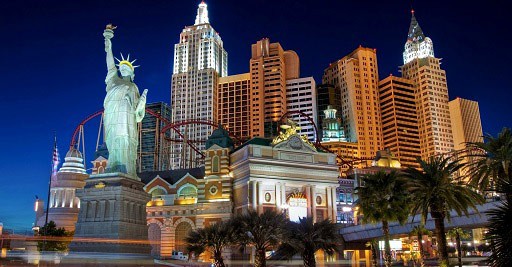 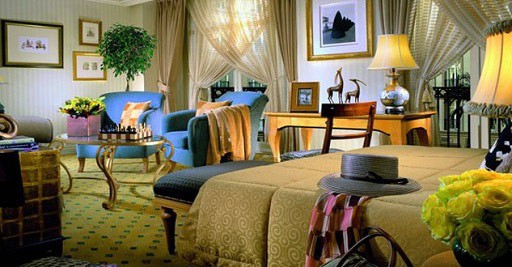 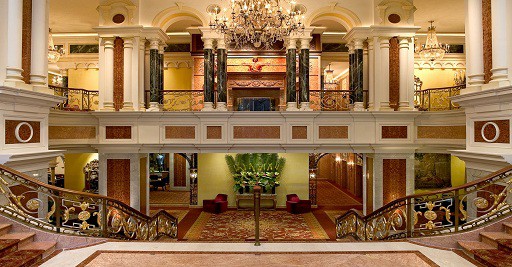 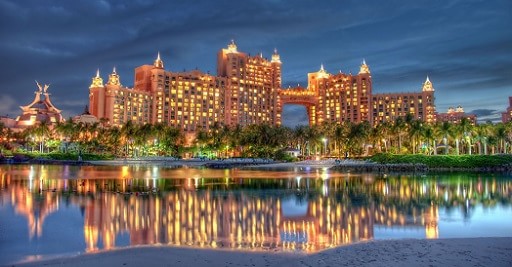 Luxury Hotels and Resorts in the Bahamas 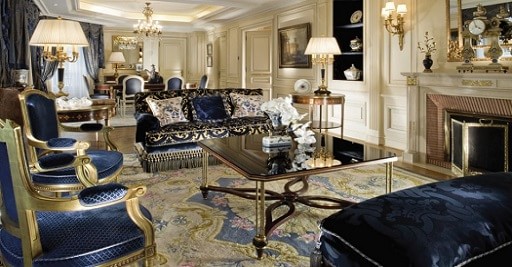 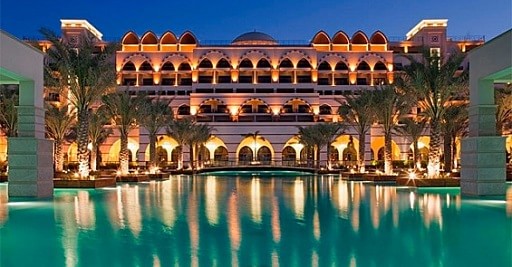 Not many cities can be said to have a mood. Usually, it comes from the sheer depth and breadth of culture that such a city has to cover; places like London are often left breathless in the wake of the incredible amount of people swarming back and forth across it's geography and the implications of mood are left to the causal wanderer, so that they may decide for themselves how they feel. Across the Irish Sea, however, the city of Dublin does have a mood. At first it might seem a bleak one, as it's not difficult to find someone who has something to complain about, but one has to consider the traditional Irish approach to the city they call home, which is an unflinchingly unsentimental disregard. It is, nonetheless, a labor of love to accept one's city, warts and all and that remarkable personality is passed over into the city at large; a visitor cannot help but feel welcome. So if you're looking to escape your life for a few days and hole up in a faraway Luxury Hotel Dublin Ireland can sort you out.

The city's tale is one of those long and complex ones, stretching back many hundreds - many thousands - of years. Civilization in the area was first reported by, of all people, the Greek astronomer Ptolemy in early AD. The town was at this point known as Dubh Linn, which translates to 'black pool' (although the origins of this name have been lost in time) and did not exist as the town we know it until it came under the rule of the Norse in the 9th century. From then the town was founded to last and it has continued to do exactly that up until the modern day, seeing off such events as the battle for independence that led to the Irish civil war. The city's notable architecture was mostly created during the 17th century, although the landscape of Dublin has changed remarkably over the last decade as part of an unprecedented rejuvenation project. In an odd way, Dublin is always changing, but always the same.

No Shortage of Things to See in Dublin

A visitor should not loiter in their luxury hotel as Dublin Ireland has plenty of things to see. Foremost, of course, is the site of the country's most famous export; the stout of Arthur Guinness. The Guinness Storehouse in Dublin functions as a museum of sorts for the history of the drink, telling the story of its origins and growth, where it becomes a pint known throughout the world. The Storehouse has such sights as the world's largest pint glass, although such a thing is, of course, logically impossible. This particular 'pint' glass would actually hold 14.3 million pints of Guinness, which should be a fair indicator of its size. There are extensive exhibits on the creation and marketing of the brand and as you climb higher, you are given the chance to pour your own pint of Guinness under the instruction of the master craftsmen. Then move on to the gravity bar, to enjoy your drink amidst stunning 360-degree views of Dublin. The Storehouse is truly not to be missed, but there's something to be said also for wandering from your hotel's bar to the nearest pub, trying a pint in its natural habitat, meeting the locals and experiencing some of that famous Irish hospitality that makes Dublin so oddly welcoming to all.

Other attractions include the Old Library, which houses the Book of Kells, a lavishly decorated rendition of the gospels of the New Testament and for those further interested in the city's architectural history, any of the various churches and cathedrals that litter the landscape. Whilst not to the same extent as Northern Ireland, religion has a complicated history in Ireland and is an interesting story even for non-believers. For a more contemporary time, Dublin is full of well-reviewed restaurants, offering a wide choice of cuisines in keeping with the modern, multi-cultural explosion the city has undertaken in recent years. The city retains its heart, on display at the city hall and the National Museum of Ireland whilst still undertaking new ventures; and it would be a crime for a visitor to let, whilst staying in their hotel Dublin Ireland pass them by.